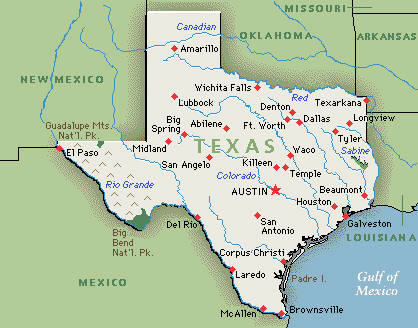 Many people have been discussing high school steroid testing and the effectiveness of the programs to control steroid use.  The largest such example, in fact one of the largest drug- testing programs in the world, is the University Interscholastic League (UIL) testing program in Texas.

According to Jeff Miller’s article in the Dallas Morning News, “the Legislature initially funded the effort in 2007 with an annual budget of $3 million, but the allotment for the current school year is $750,000 – after a cut to $1 million a year earlier.” The statistics show 51,635 tests conducted from February 2008 through May 2010 with 21 positives for a positive rate of less than 0.0005% of the total.  The discussion over effectiveness, and indeed the utility of the money, rages and rightfully so.

As the discussion continues, we reviewed the policies and the testing menu for potential sources of the issue and in hopes of addressing the problem that many believe remains.  Surprisingly, there are only ten steroids included in the testing panel according to information we reviewed from an Open Records Request, we will not list them here as we do not want to deleteriously impact the program.  Meanwhile, the UIL Anabolic Steroid List for 2010-11 is posted on its website and contains 36 anabolic steroids (33 actually as two are duplicate listings and one is not a known steroid under the name listed).  It lists those compounds “contained in section 481.104 of the Texas Health and Safety Code.”

Unfortunately and of significant concern is that neither of these lists include steroids that until recently were available on Amazon.com.  A drug like methasterone, otherwise known as Superdrol, is not on either list.  It was for sale under the name CEL M-Drol on Amazon.com until we exposed it early this year.  After we helped break the story with Amy Shipley in the Washington Post on January 19, the product was removed from the site.  So too were CEL’s X-Tren and P-Plex, which contain the steroids ‘Tren’ and Madol as we described in our post on the topic.  Again, neither appears to be included on the lists governing UIL testing.

For a program to be effective, it needs to test for the steroids that remain widely available, as they are one click away from the students.  If we are correct in our analysis of the lists and the program coverage then you could take any of the three products above and not test positive in the UIL program, and that is simply not acceptable.  Unfortunately, the options do not end with the CEL products.  Many other steroids remain for sale on Amazon.com and other online retailers today with names that are not included in the UIL program or other high school testing programs.

We are certainly supporters of high school drug-testing programs and believe that they can be effective, even given the more limited per person high school testing budget.  The first step to that aim is to ensure the menu covers the new steroid options that continue to appear online daily.